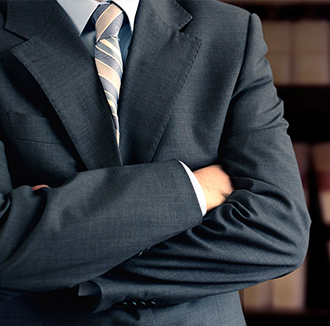 17Years of Experience In This Field 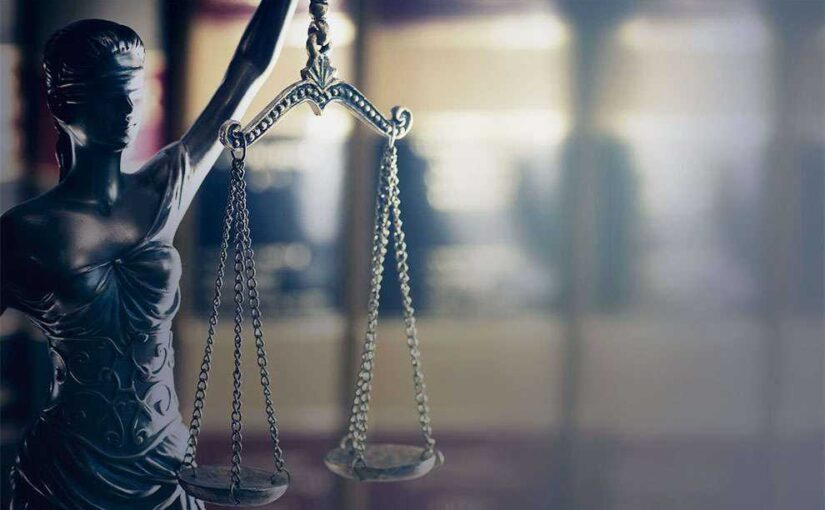 SUI GENERIS is one of the leading law firms for Bail Lawyers and Anticipatory Bail lawyers. Anticipatory bail lawyer is the one who analysis the client’s details and requirement’s and works on it. Anticipatory Bail can be applied when the client believes that one can be arrested for accusation of having committed a non-bail able offence. Anticipatory bail is only issued by the Sessions Court and High Court Once Anticipatory Bail is granted, then the person/accused cannot be arrested or taken into custody. On the other hand person/accused is called to Police Station periodically in order to do the investigation. Any which ways person has to apply for bail as soon as the charge sheet is filed. Whereas Anticipatory bail can also be filed without registration of FIR, As even in a case where no FIR is lodged and a person is apprehending his arrest in case, in that case, he can apply for “anticipatory bail” Some condition’s that’s needed to be followed by the Person who is been granted Anticipatory Bail are • He may not be allowed to visit abroad or leave India till the final disposal or during the trial of the matter • Court may also advice to deposit his Original Passport to the concerned police station. • Person has to make himself available for interrogation by the police officer as and when required • Person should not directly or indirectly, make any inducement, threat or promise to any person acquainted with the facts of the case so as to dissuade him from disclosing such facts to the court or to any police officer